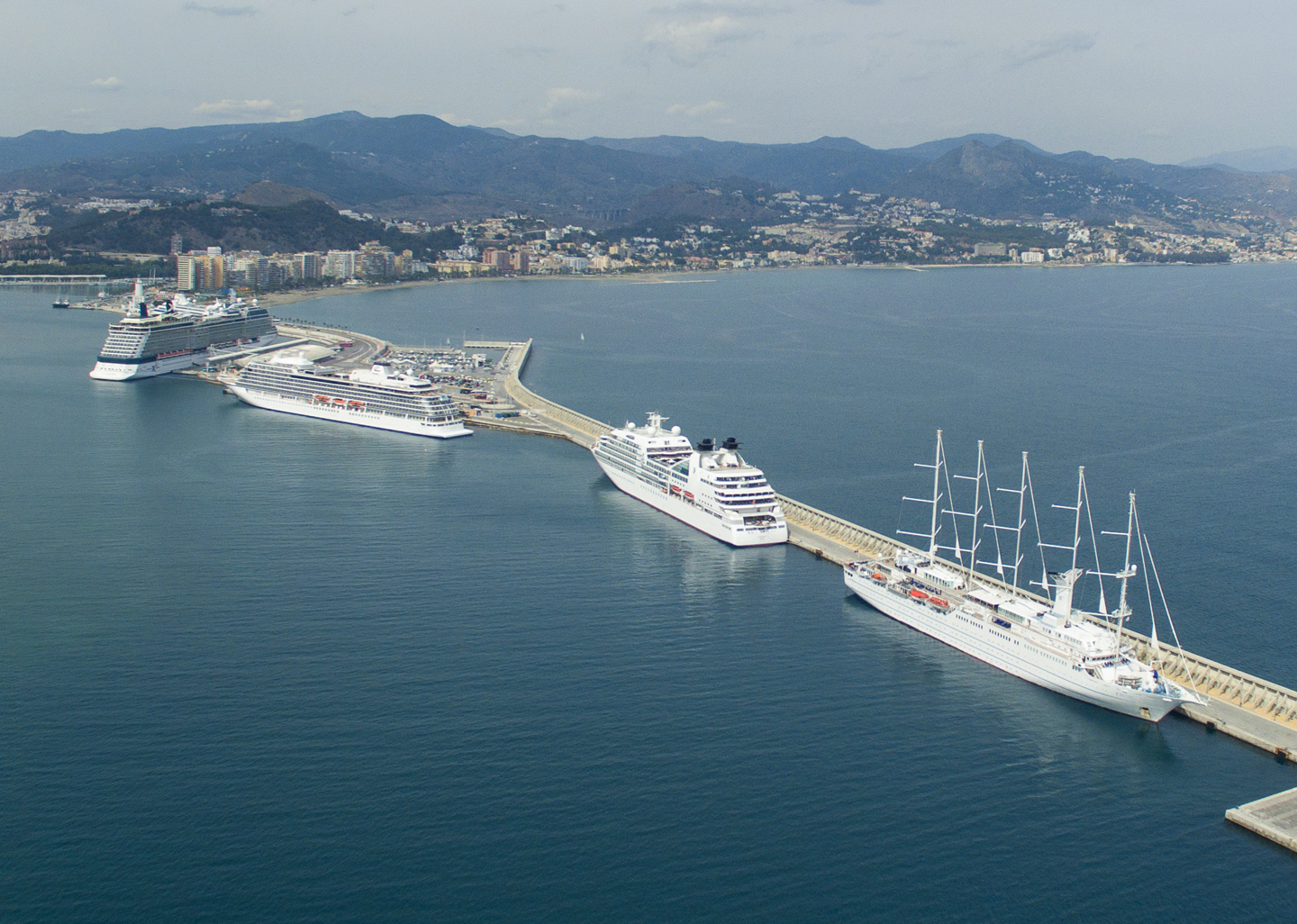 The Port of Malaga started, last 15th September, one of the high seasons for cruise tourism: the autumn. A total of 113 ships are expected to visit the destination until 30 November.

While in January 2022, the capacity of the ships was around 50% due to the measures adopted because of the pandemic, this summer it reached 75% of its capacity, so the total recovery of the flow of passengers is expected during this last period of the current year.

Since the reactivation of cruise tourism in 2021, the shipping lines have maintained and reinforced their commitment to the port and the destination, whose figures are consolidated in relation to 2019.

During the autumn season, 12 ships from different companies will visit the Port of Malaga for the first time.

It should also be noted that the port will be homeport for 14 itineraries. From the Star Clippers, Mystic Cruises or Seadream, to the largest ships will offer their passengers the opportunity to embark and/or disembark in Malaga during the next few months.

An example of this is the ship MSC Orchestra, which is finishing a series of regular summer calls, but the company will continue with another of its ships during the autumn.

For its part, Norwegian Cruise Lines will begin, at the end of November, some calls with the possibility of starting or ending its itinerary in Malaga, which will continue during the month of December.

In relation to the total forecast for the year, the Port expects to close with a total of 267 calls and an already recovered and normalised flow of passengers.