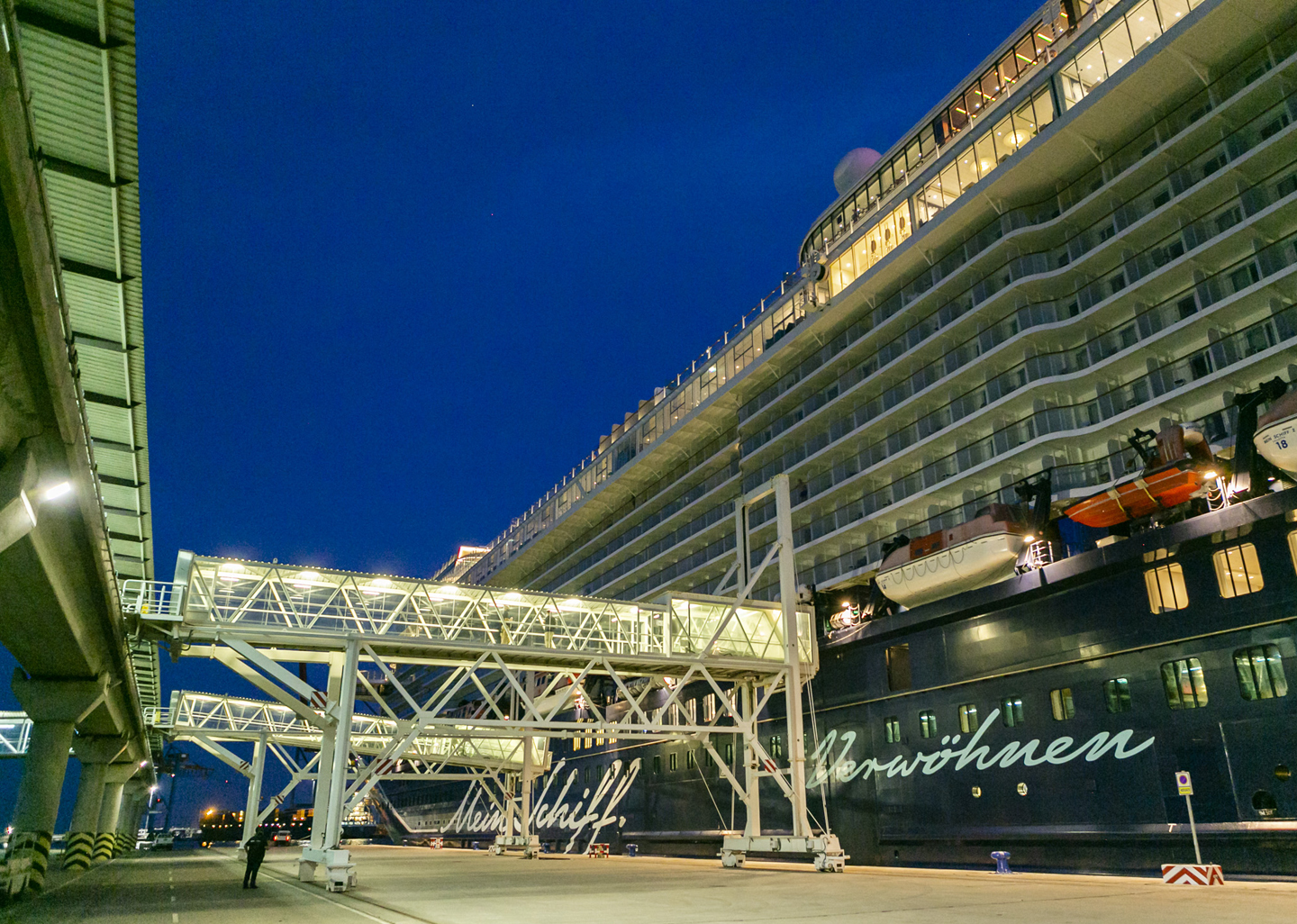 The Port of Malaga will receive 41 cruise calls between 15th June and 15th September. Although the summer season is not considered one of the high seasons for cruise tourism, it is worth noting that it consolidates the figures for the same period in 2019. This is not the case for the flow of passengers, as the ships are not yet accommodating the maximum of their capacity, although a full reactivation is expected throughout the year.

The leading company, MSC Cruises, reinforces its traditional presence in Malaga, betting on the city as a homeport this summer with a new itinerary through the Western Mediterranean.

Thus, the ship 'MSC Orchestra' will make a total of 12 calls, which will begin on June 30th and will last until October.

It should also be noted that Malaga will be the homeport on two occasions for the ship 'Mein Schiff Herz', belonging to the TUI company. It will be during the months of July and August, with the start and end of its itinerary in the port area.

The Port of Malaga will welcome 2 ships which will be visiting the destination for the first time, coinciding, moreover, with the fact that they are exclusive companies, which have become increasingly important in recent years, representing half of the scheduled calls in the port area.

'Seabourn Venture' will visit Malaga for the first time on the 7th of July, followed by the ship 'World Traveller', which will spend one night in the capital, which will give its passengers the opportunity to enjoy a more complete stay.

Others Cruise companies such as SilverSea Cruises, Marella Cruises, AIDA Cruises and Windstar Cruises, among others, will visit the Port of Malaga during the summer period.